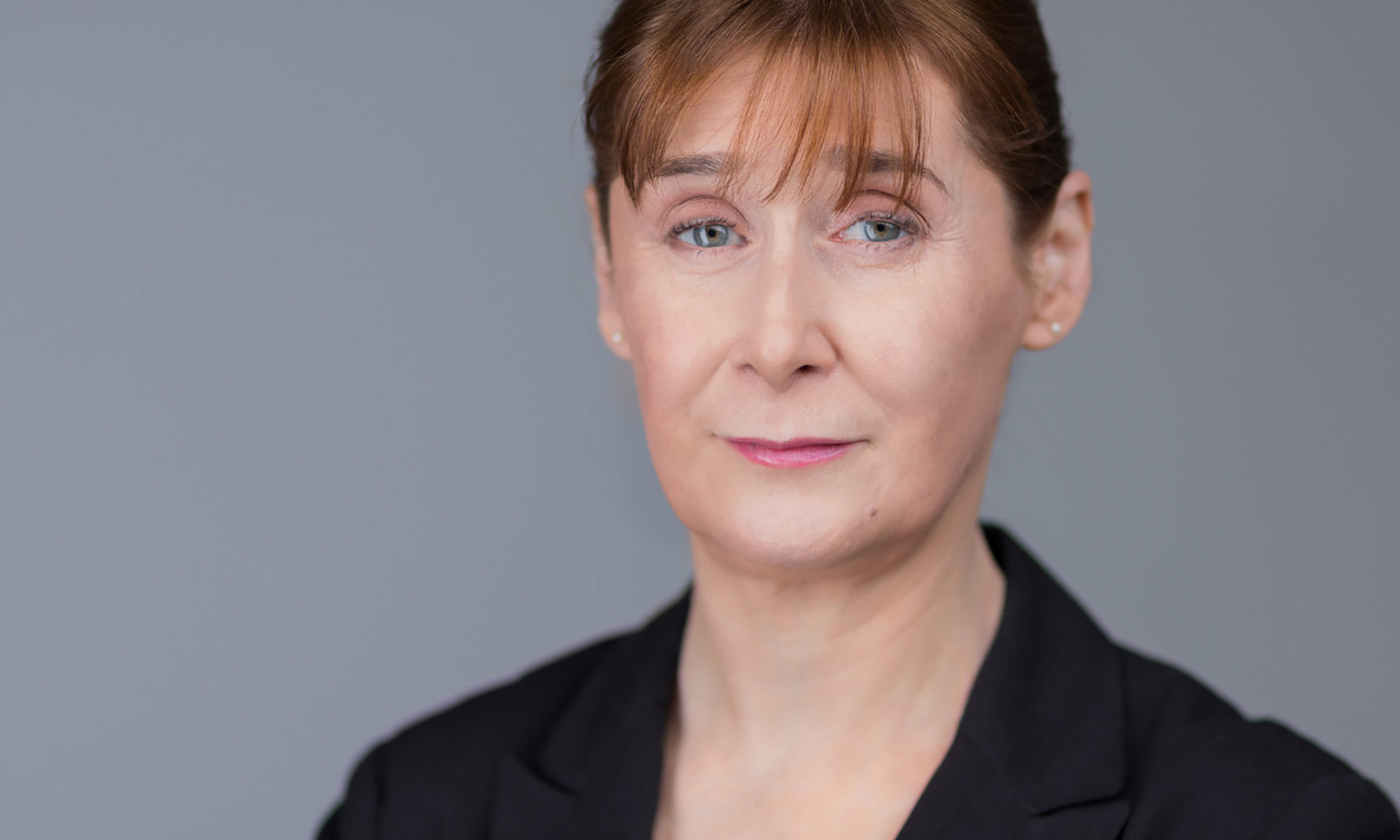 Enchanté Productions is founded and operated by Catherine Fridey. She was born in France, but raised in Chicagoland. She now makes multicultural New Mexico her home base. She is bilingual English-French, and has an excellent command of Spanish.

The majority of her feature and short screenplays have been finalists, semi, or quarterfinalists in several U.S. and international screenwriting competitions, including one, "ZUP," which placed in the top twenty percent of the prestigious Academy Nicholls Fellowship for Screenwriting.

She is also the creator, writer, and executive producer of an animated TV series "Time Travel Team"​ for the "tween"​ market that combines time travel and archaeology. The demo reel for the pilot episode was produced with the help of a grant from the New Mexico Film Office. She wrote the pilot as an ebook, "The Fields of Yaru,"​ which can be found in the iTunes bookstore.

She has written, produced, and directed two short films, and written and produced three other short films and two sizzle reels.​ Her short film, "Seagull," co-produced with Catharine Pilafas, was submitted to several U.S. and international film festivals and placed in three festivals in the United States.

Her latest project, OVERTURNED BUCKET (www.overturnedbucket.com and on Facebook), is based on an award-winning memoir by New Mexico author Rose Spader. Catherine not only makes an onscreen appearance, but she is also the writer, co-producer, and director. The film will be submitted to film festivals and a crowdfunding campaign launched in hopes of producing the feature in 2019.

The Christmas film that she co-wrote aired on the Hallmark Channel during the 2017 holiday season and is entitled ENCHANTED CHRISTMAS.

In addition, she is staging her first solo play, "Transatlantic," about her family's journey from France to the U.S. A few years ago, she started taking acting classes and has developed a true passion for it. A proud member of SAG/AFTRA, she has been cast in lead, supporting and co-star roles in independent films shot in New Mexico as well as voiceover roles.

Catherine Fridey has more to her story! Click here to find out what it is!